As the comic says, a heartfelt thank you to Congressman Newhouse for his endorsement of the Methow Headwater's Campaign and its tireless work to protect both the local and the statewide watershed. Official approval is now in the hands of the Department of the Interior and the Deparment of Agriculture, but the supportive letter from Newhouse and the ongoing work of many people has this effort headed in a good direction. #toospecialtomine #protectthemethow #nomazamamine
Posted by Erik Brooks

Newer Post Older Post Home
Subscribe to: Post Comments (Atom)
Welcome to Harts Pass, a comic strip about life (and wildlife) in Washington's North Cascades! This strip is a labor of love by children's book author/illustrator Erik Brooks, and is published weekly by the Methow Valley News in Winthrop, Washington. If you enjoy the strip please consider chipping in at the Patreon link included below. Thanks for reading! 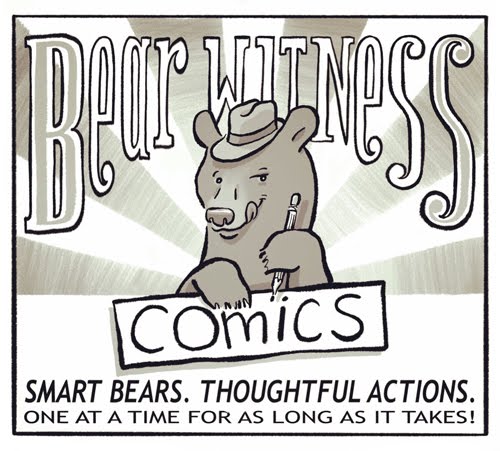 I'll keep posting the comics no matter what, but you can chip in at Patreon for as little as $1 per month. Thanks for the support!

WELCOME TO HARTS PASS: VOLUME NO. 1

Three years of Harts Pass in one beautiful book. NOW AVAILABLE ON AMAZON.COM!